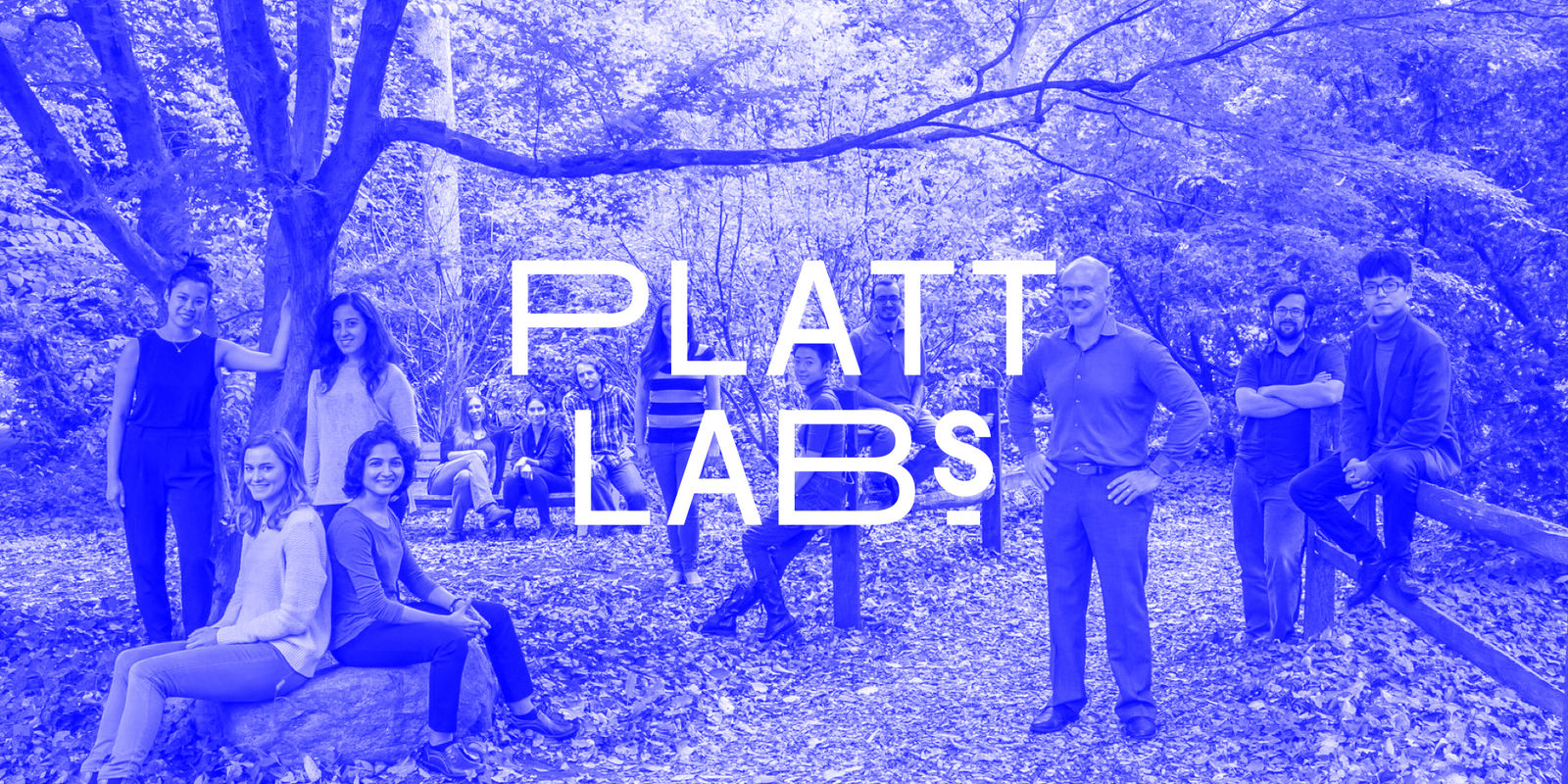 Platt Labs are explorers and pioneers of the human condition known for asking some of the most challenging questions in 21st century neuroscience—and developing innovative ways to find the answers.

Michael Platt, the Principal Investigator of Platt Labs, came to us looking for help with branding his neuroscience lab based out of University of Pennsylvania and bringing his message online.

The site was to act as a central information hub for Michael—his work as a scholar, teacher, and researcher—as well as a means to connect him and the lab to other areas outside of neuroscience in which their research could have an impact on society.

Michael had recently moved from Duke to Penn after being receruited as a part of the PIK Professors iniative. It was important to position his lab and their efforts in the right way at this critical time, making his move known and creating a space where the lab would be well represented.

One thing was clear as we began our engagement with Michael—he is not your average scientist, and the way he was to be represented shouldn't be either...

The mark we created for Platt Labs was inspired by the uniqueness of their team, their approach, even the space they work out of. It was paramount to not be mistaken for just another lab.

Members of the Platt Labs team at the P'unk Ave studio, exploring ideas during our workshop.

After we had conducted stakeholder interviews, we planned a workshop that would engage with Michael and his staff in a way that allowed us to explore the needs of their organization and and how we could achieve them through their branding and web presence.

As a part of our research we asked all  participants to come to the workshop with a "This I Believe" essay ready to share. Through sharing, we were able to uncover common themes that threaded who they are and the work they do. This even became a component of the website that was included on staff profiles.

Through the power of video chatting, we were able to engage with a smaller group in North Carolina who participated in the workshop remotely.

The work we did together during the workshop allowed us to move confidently into design knowing where we needed to go. 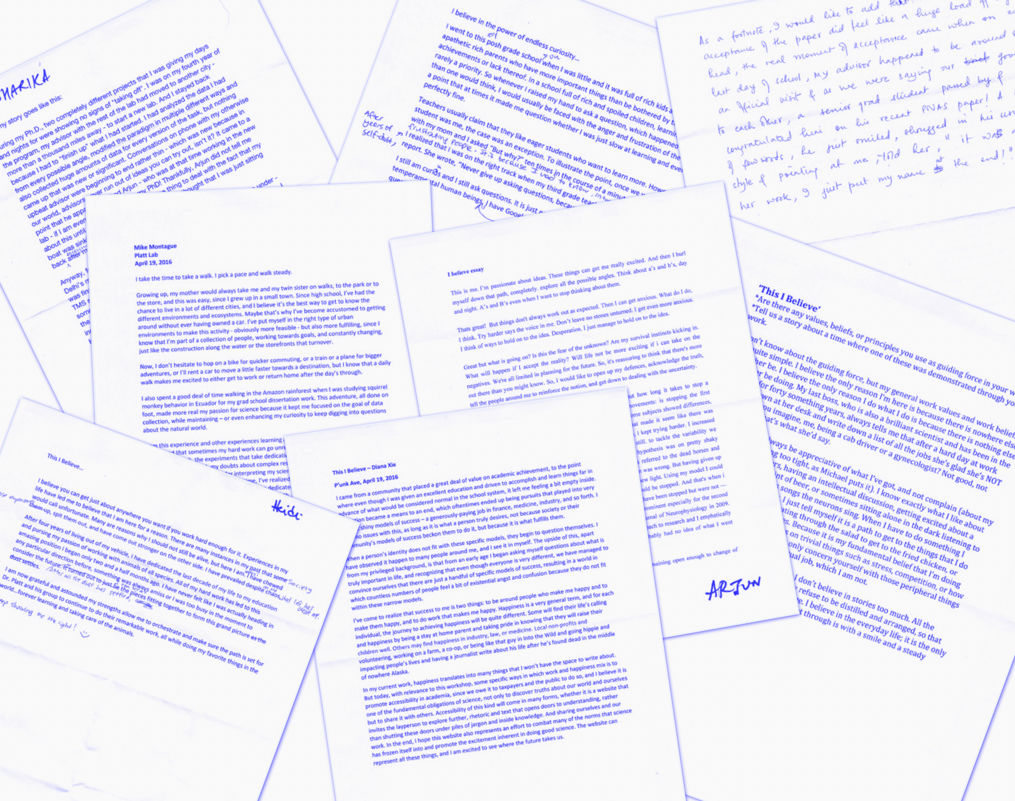 We asked workshop participants to come to the workshop with a "This I Believe" essay written.

The Platt Labs monogram we created became a brand asset that could be used in a variety of ways. 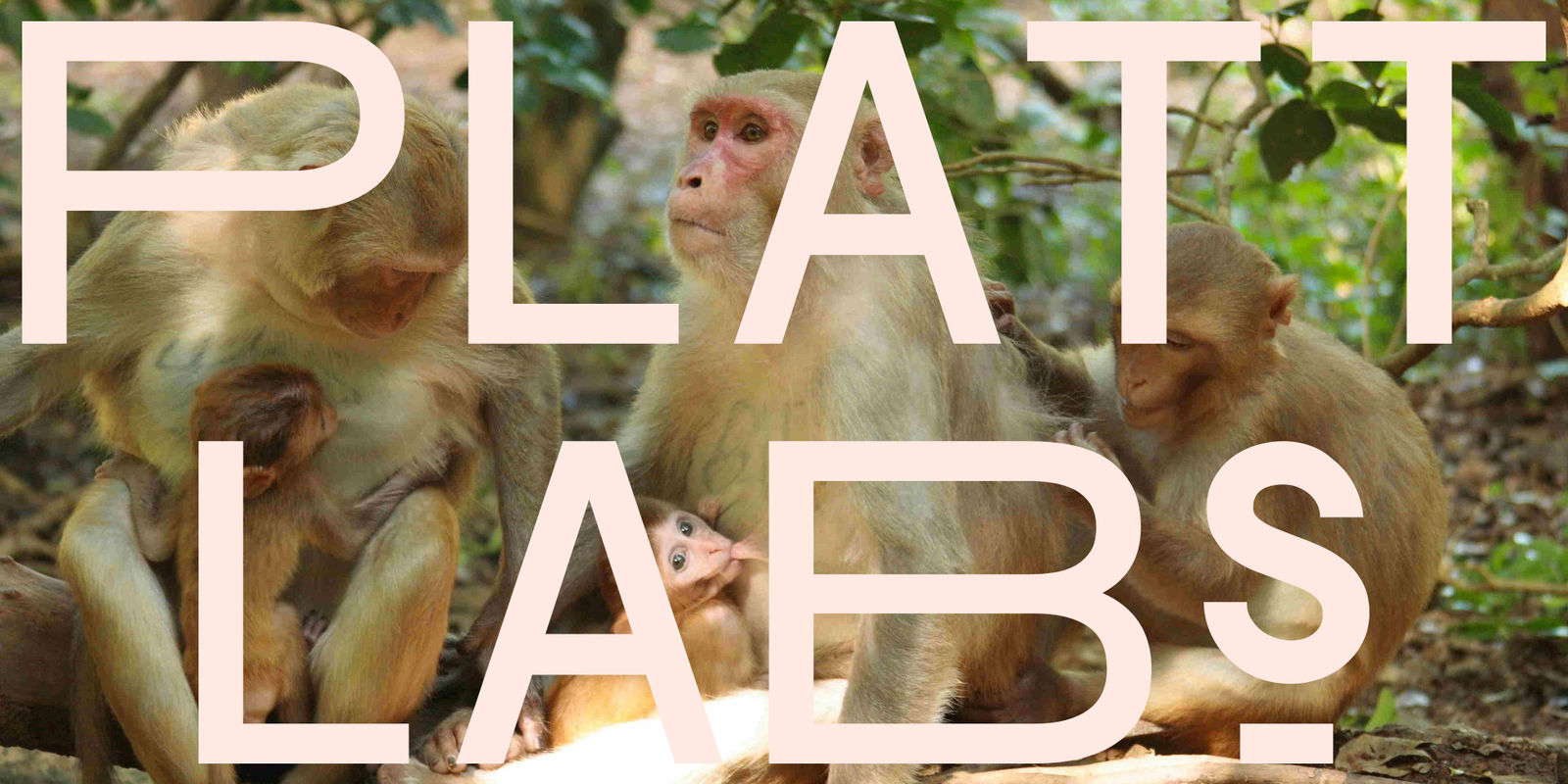 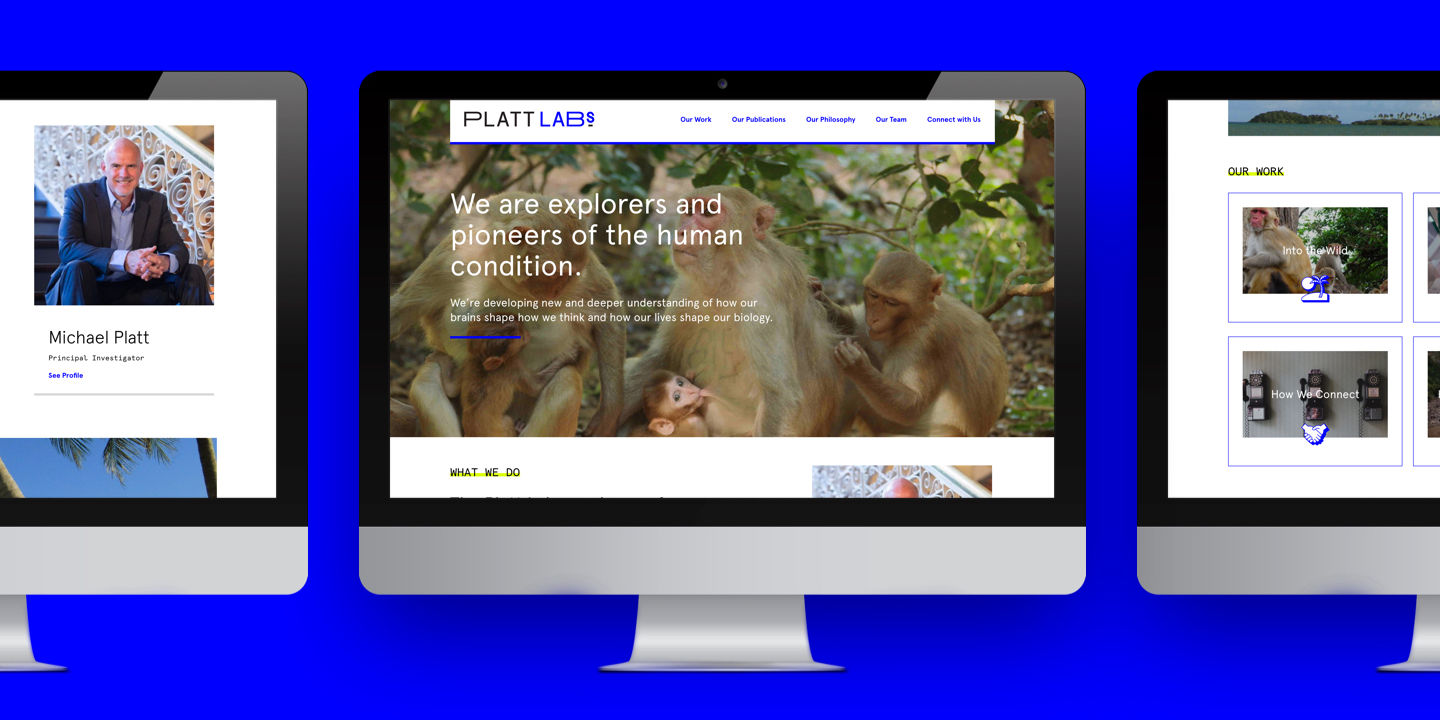 We developed a set of icons for the website that would help communicate the work that Platt Labs does, while at the same time demonstrating their unqiue culture and approach. 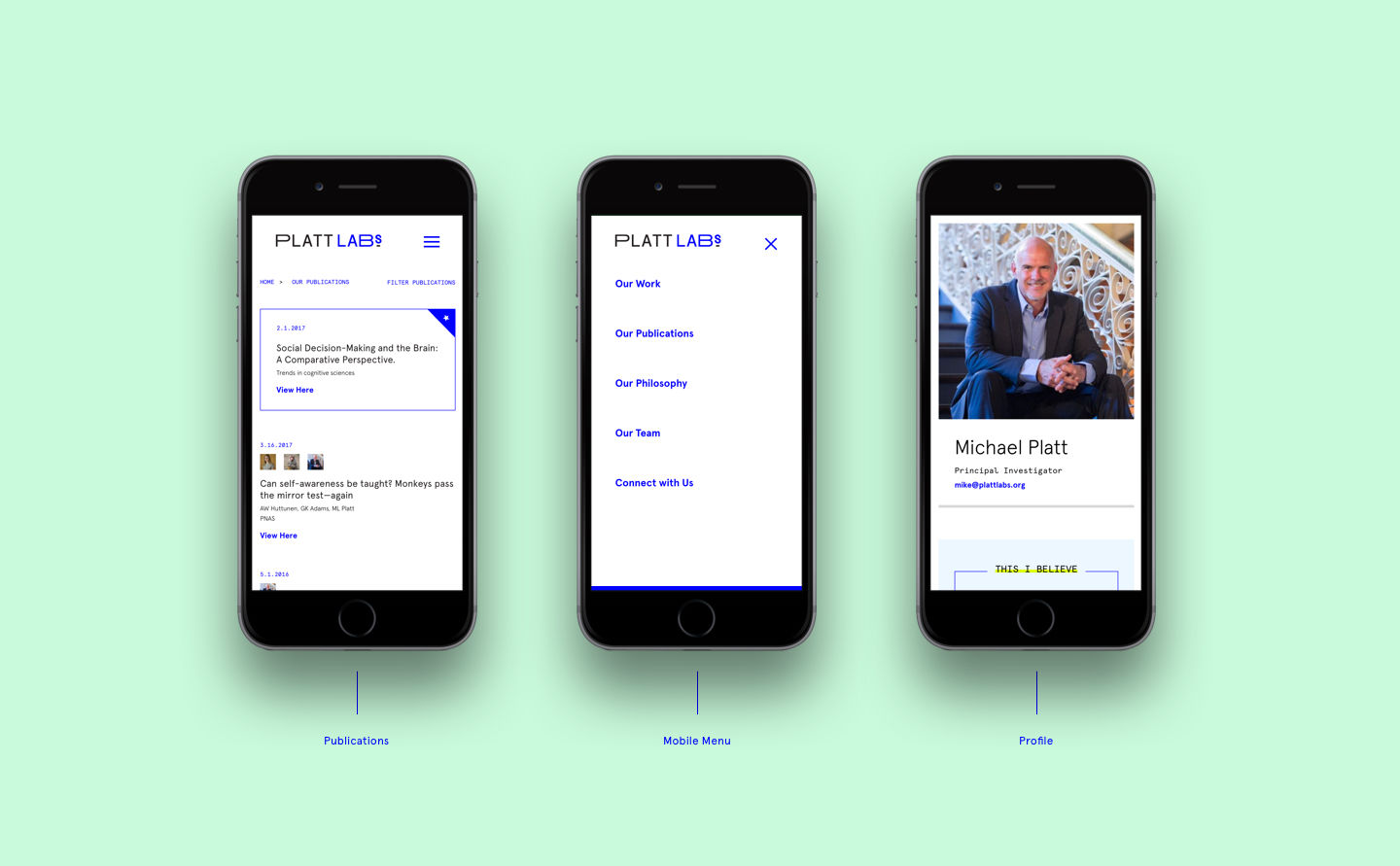 We made sure each page, each piece of content, stretched and flexed to ensure a good experience no matter the screen size. 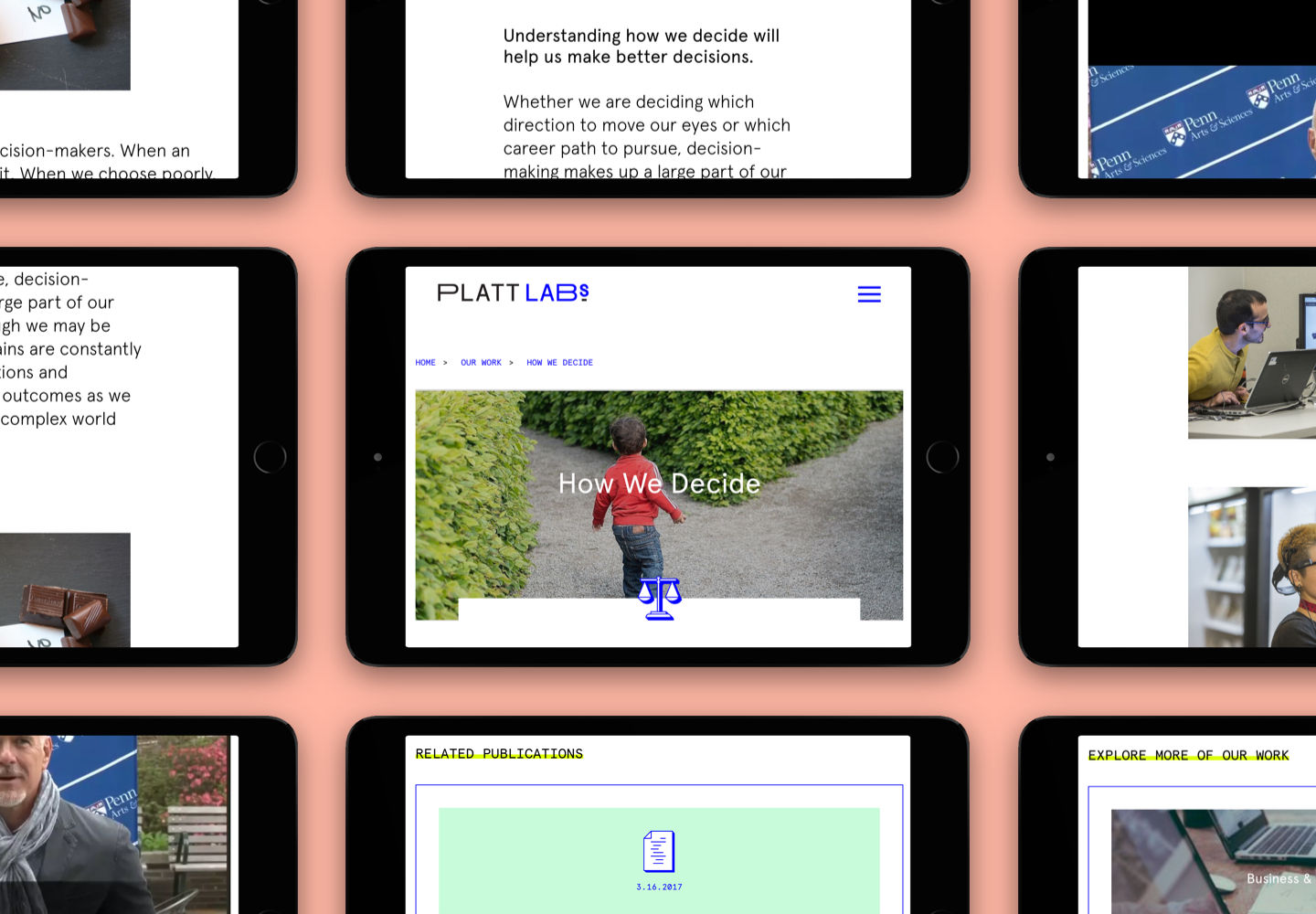 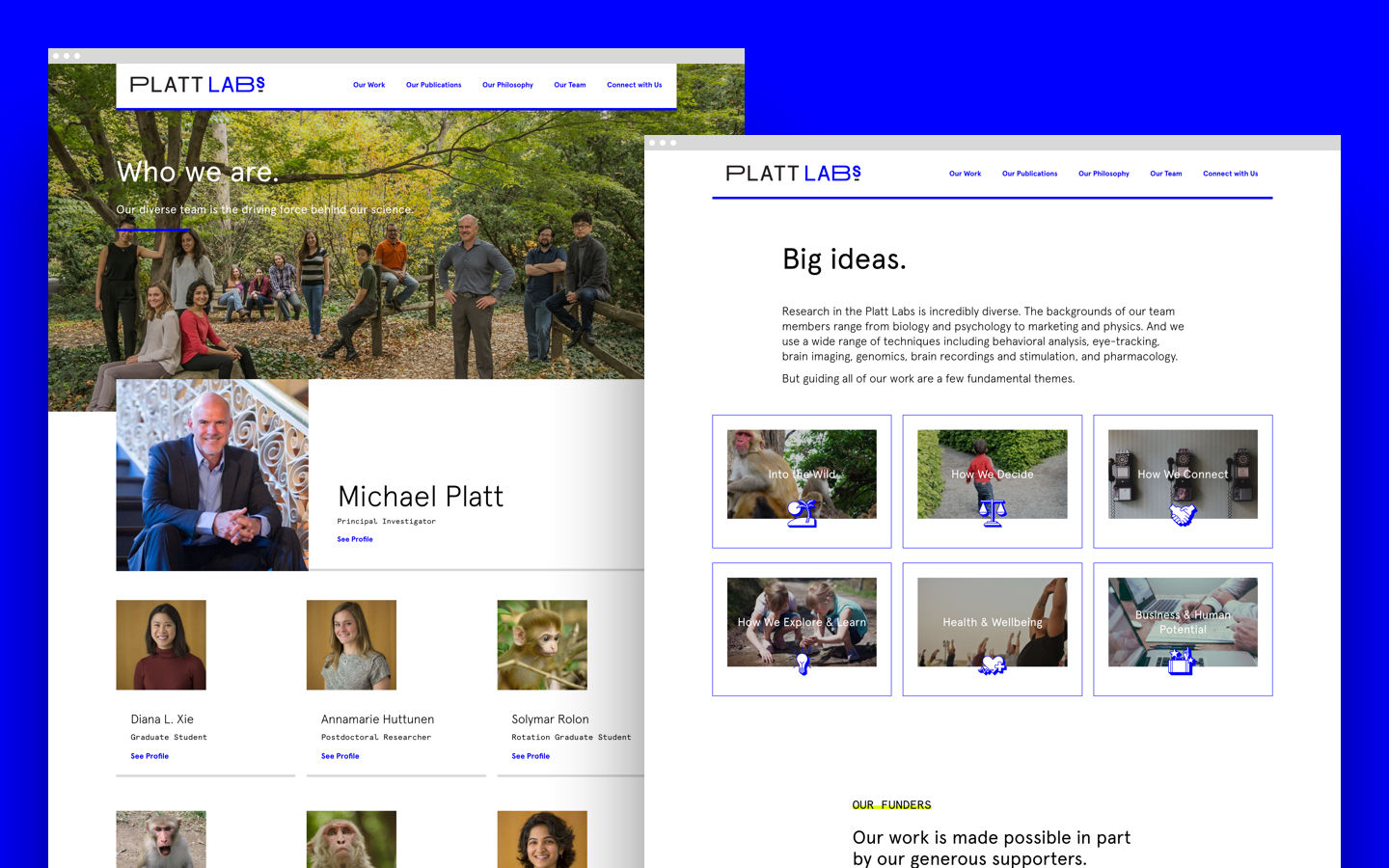 One of the major goals for this website was for the Platt Labs team to be able to integrate their publications into their website. We created a custom plugin that would allow for them to simply paste the PubMed ID number of a publication into the CMS and it would bring over all of the necessary meta information. We provided a sync to bring over the bulk of the publications up front, and they have continued the workflow to bring over single publications as they are published since then. 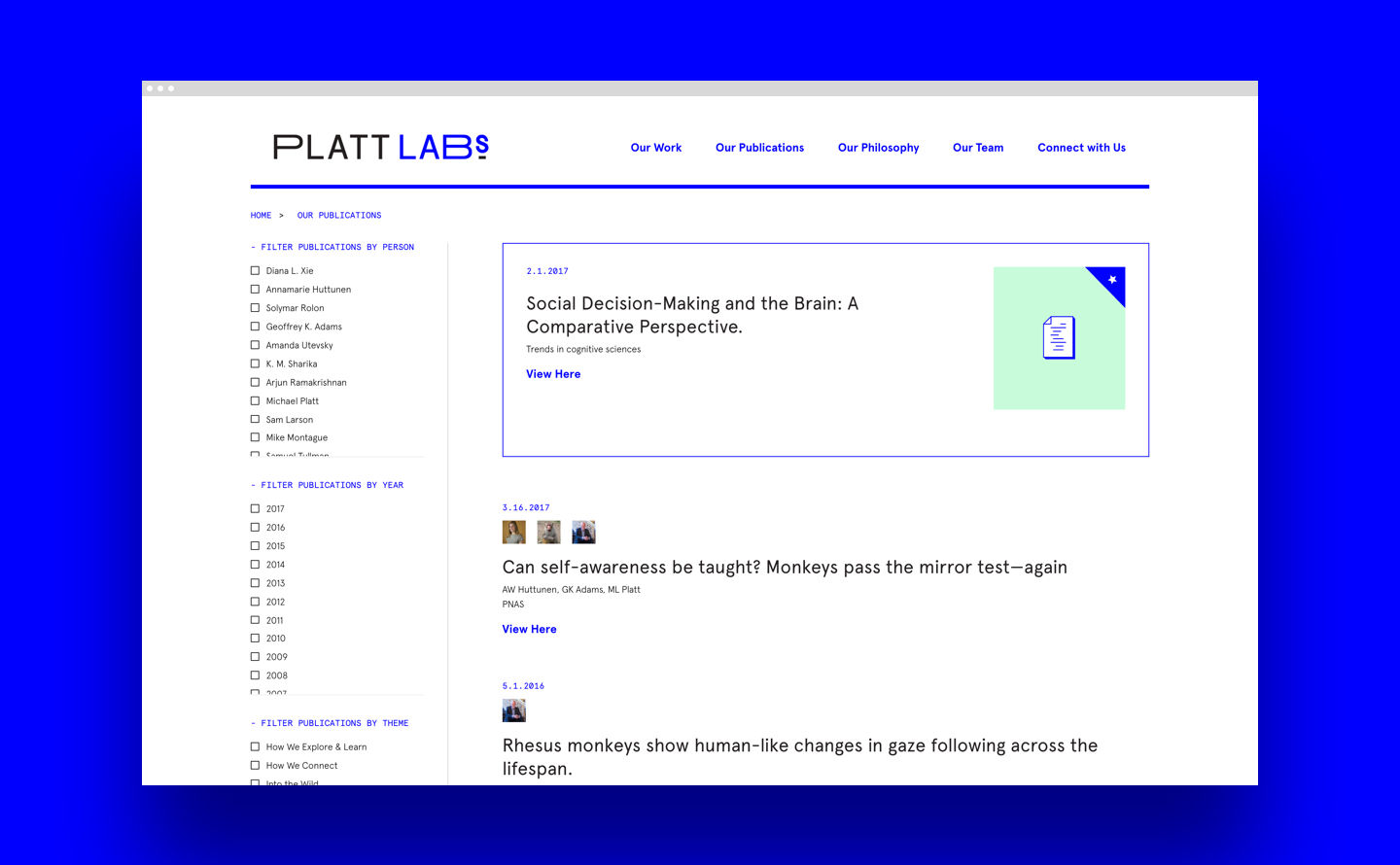 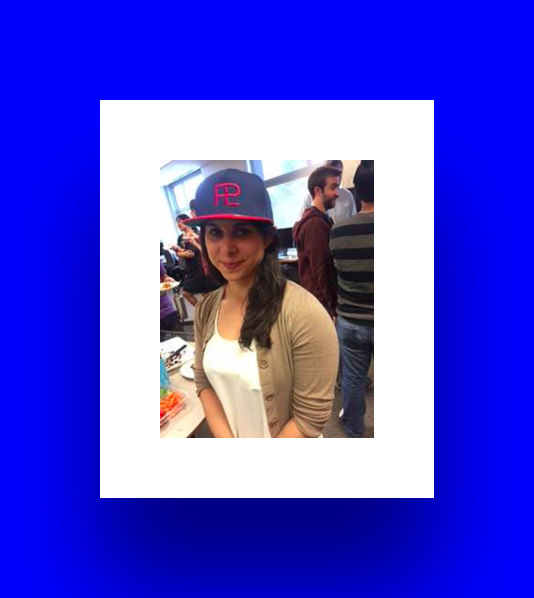 The greatest feeling in working with an organization as we help them craft their brand is to see them take ownership of it through a feeling of empowerment.

Shortly after we had launched the brand Michael had posted this image on his Facebook page of a Platt Labs hat.

We didn't create the hat for them—we didn't even know they had this plan— instead, they took the PL monogram that we had created for them and made this on their own. It was a rewarding moment to see the new brand in action, and all the more to see it happen without our intervention.

This empowerment even extended to their URL—plattlabs.rocks—which they excitedly jumped on. As far as top level domains go, this is unique, but if there was ever an organization worthy of living up to it...

We created a brand and online presence for Platt Labs that represented, highlighted, and leveraged their uniquenesses and positioned them to achieve their goals. Check out their website and explore the great work Platt Labs is doing. 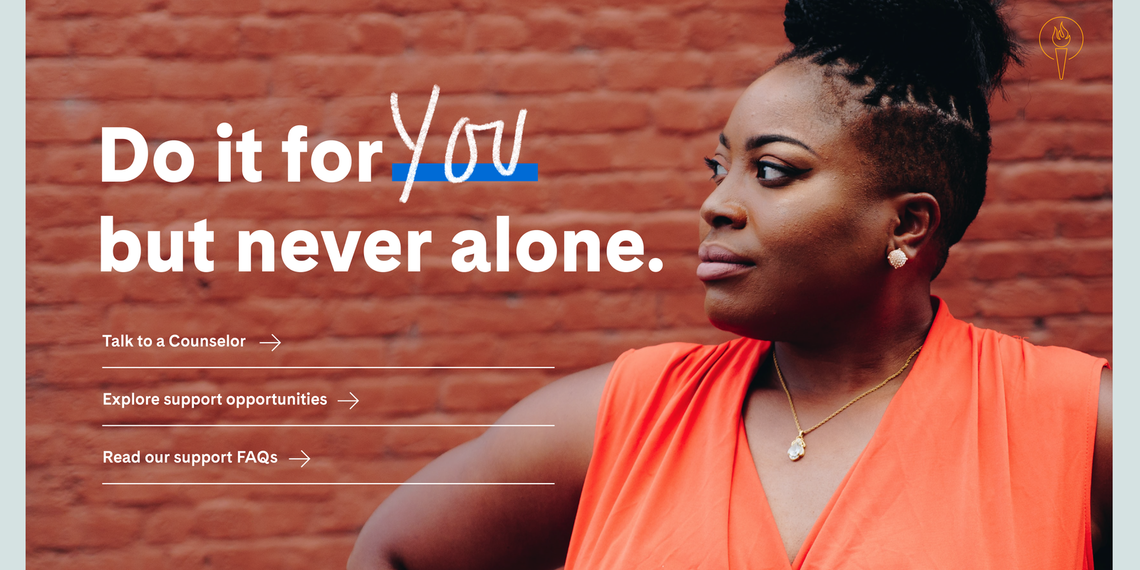 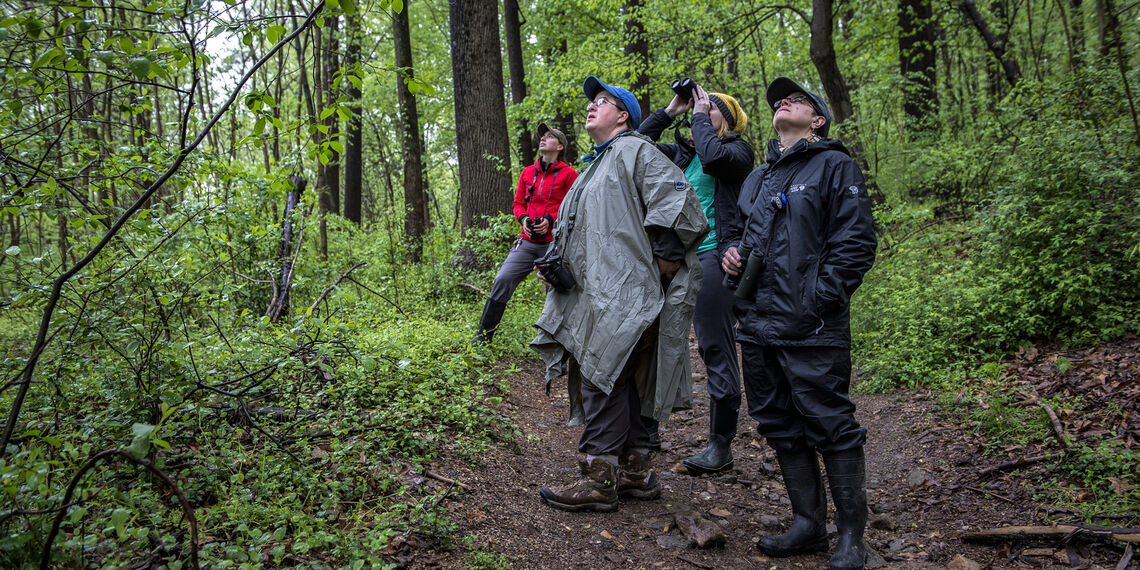 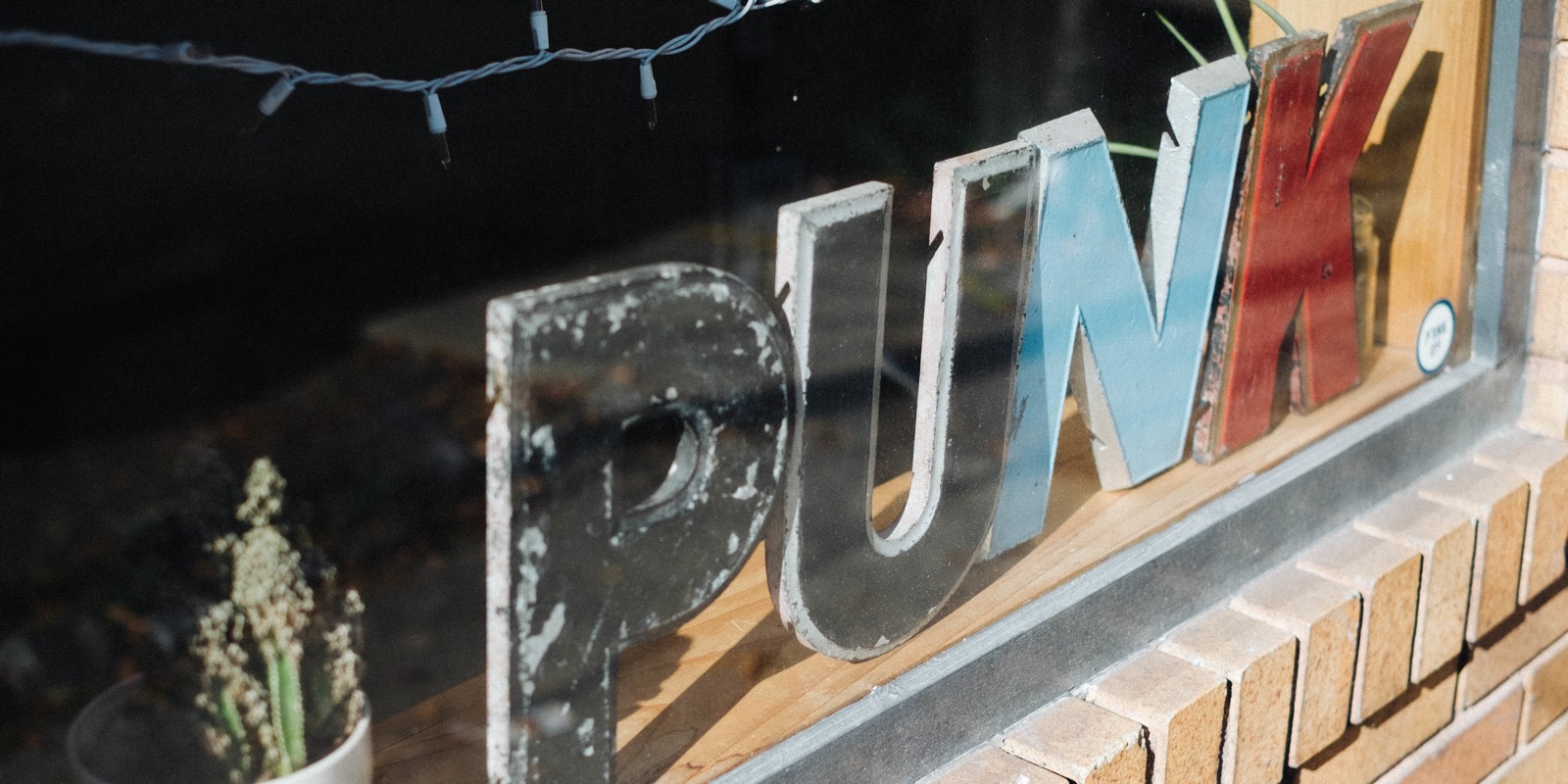