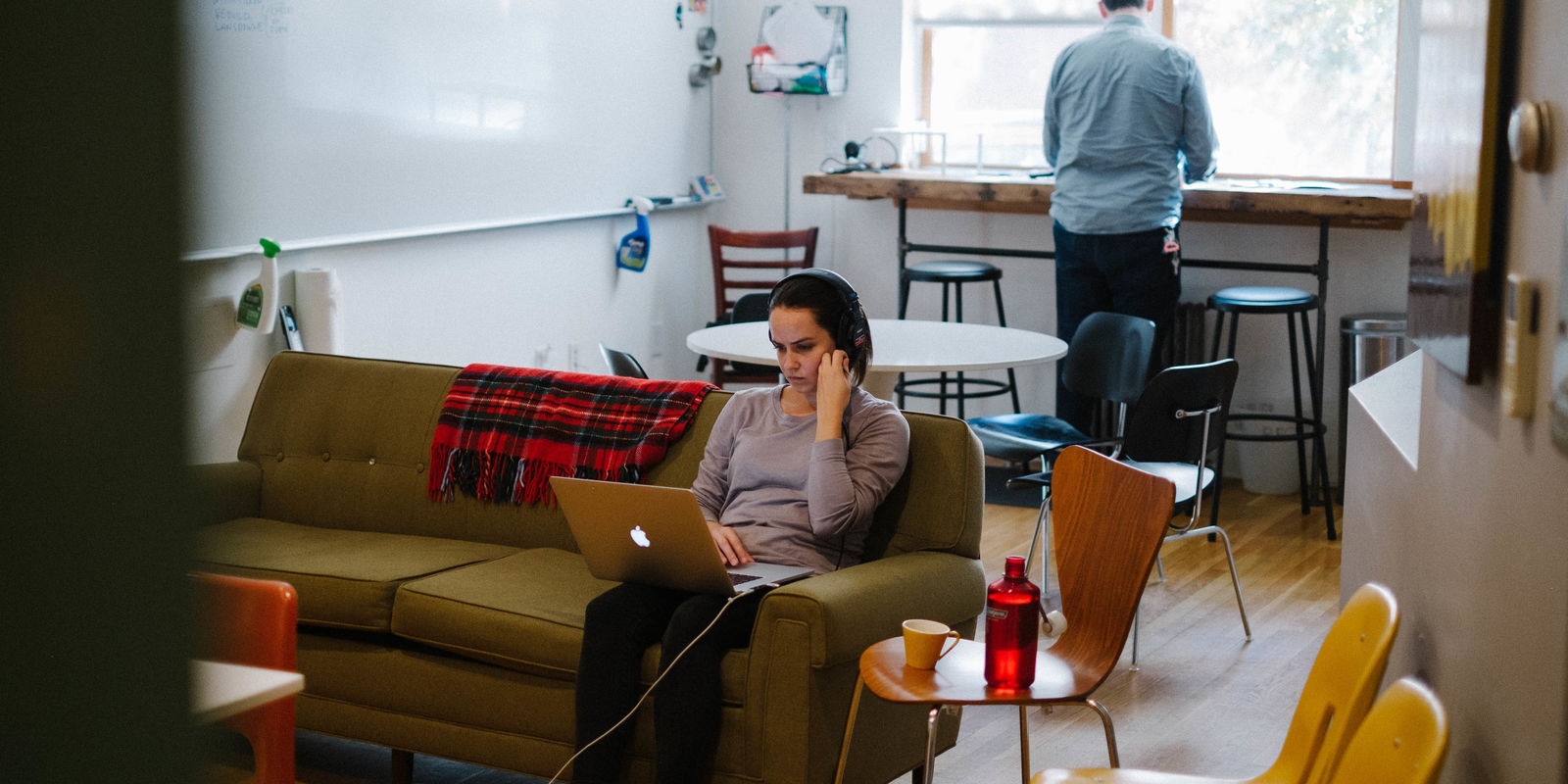 Professionalism - In a Word

A short essay on the meaning of, fears around, and honor of being called a professional - and why you'll want to work with them/us.

When I looked up the etymology for the word professional, the search returned that it stems in part from the Latin profiteri - meaning to ‘declare publicly;’ from the notion of an occupation that one ‘professes’ to be skilled in. Meanings vary and most include the idea of specialized training in specific methods and areas, and the concept of being part of a group of similarly qualified people. Professionals.

I love that the declaration of one’s abilities figures so strongly in the meaning of the word itself. It is a verb as well as a noun. Being a professional requires more than just skill in a particular area or finding people willing to pay for that skill. It requires action. It requires accountability for the professed skills.

And that accountability is what provides the foundation for a professional standard. For belonging to a group that has a title and an implied meaning of earned excellence. When we hire a professional, we are hiring a person and a body of knowledge and have expectations of competency around the outcome of the work performed. The relationship is based (ideally) in trust. 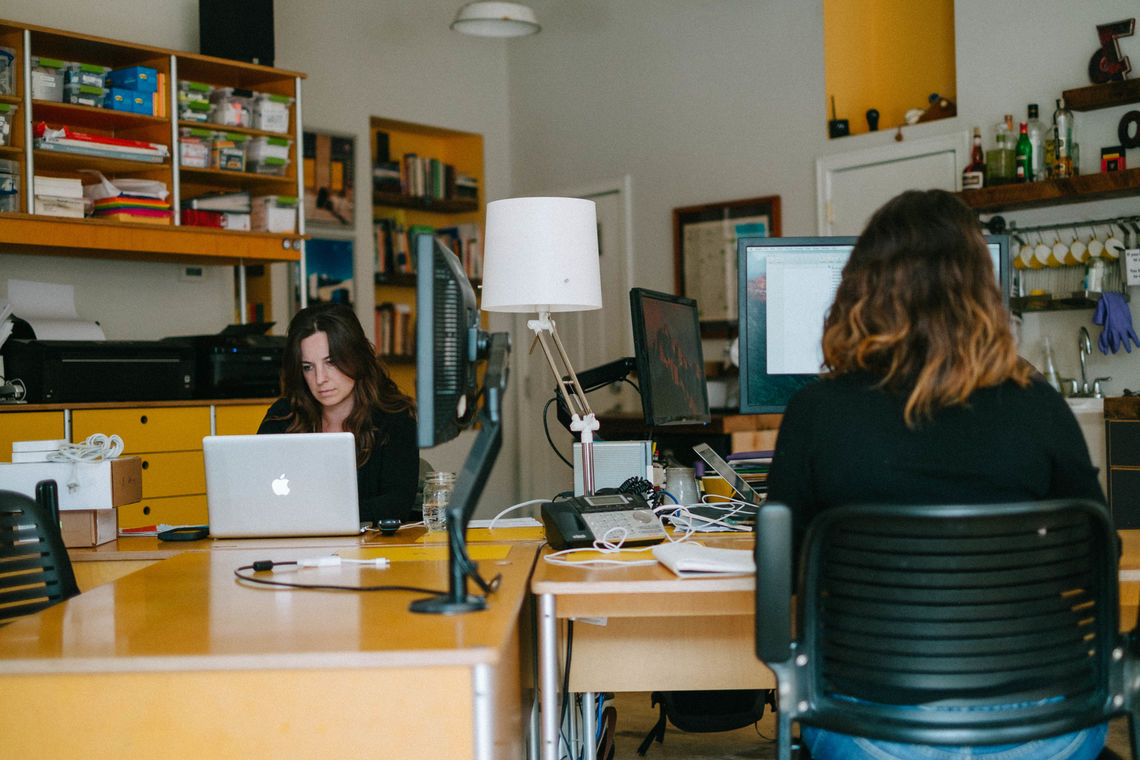 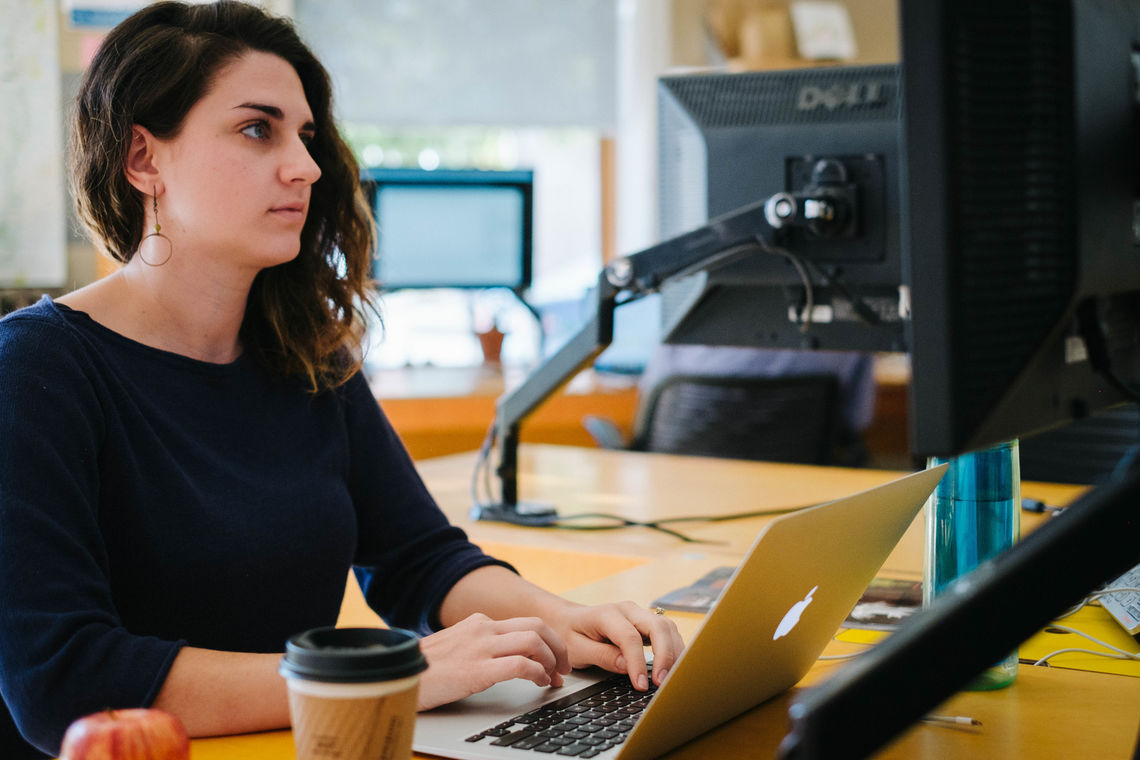 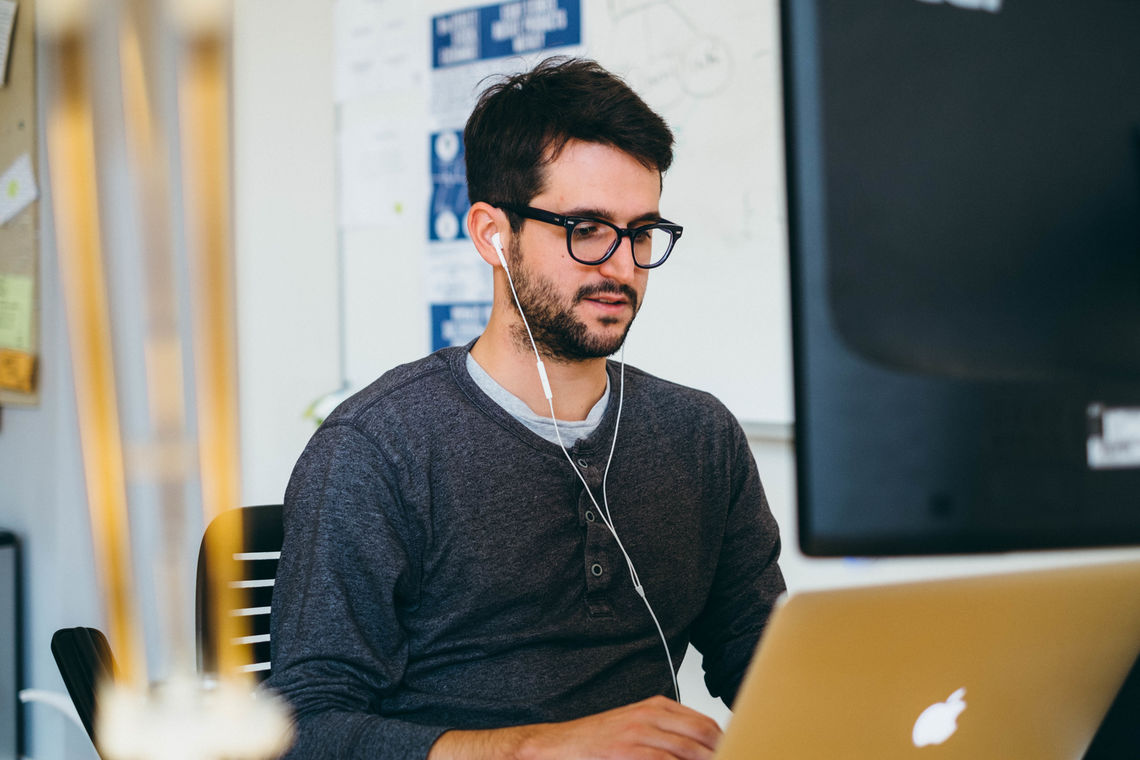 This is where the hesitancy around the word professional comes in. I have worked with a great number of people - myself included - who have shied away from becoming professionals in the work that brings them the most joy. Work that fulfills them more than any other - and that also asks them to be accountable to others and mostly to themselves. That accountability to self is the hardest part - because we always know when we’re not satisfied or giving our best - even if no one else can tell the difference. Internal incongruence makes everything we do that much harder. It leads to exhaustion. When our values and our talents don’t match our titles and our activities, it becomes difficult to be innovative and invested.

Others feel boxed in by aligning themselves with certain standards of professionalism. Or perceive that their creativity or freedom will be squashed by the expectations that come with the inherent structure of a profession. But the great strength of a profession can be in its basic foundation and its transparency. When expectations are publicly acknowledged and universally agreed upon, everyone is honored. It provides a base line of competency and allows for discussion when creativity, freedom or new information requires new ways of working. Professionalism can lead to greater respect for both the client and the professional. It allows everyone involved to orient themselves and decide how best to work together. This also supports healthy boundaries and a vocabulary to start conversation when those boundaries need adjustments.

What you would seem to be, be really.
— Ben Franklin

In the past, I have been afraid of calling myself a professional (fill in the blank), not because I wasn’t qualified, but because I was and that competency made me feel like I had to deliver. Like it is meant to. I also felt the weight of living up to the standards set out by my peer group, not because they were unattainable, but because they were just and honorable and I didn’t want to disappoint. I now see professionalism as a mark of great achievement and integrity and a path of growth in and beyond a chosen career. It is a way of stating intention and ability, and making it known to others. It is clarity and skill and accountability united.

In a word: professionalism 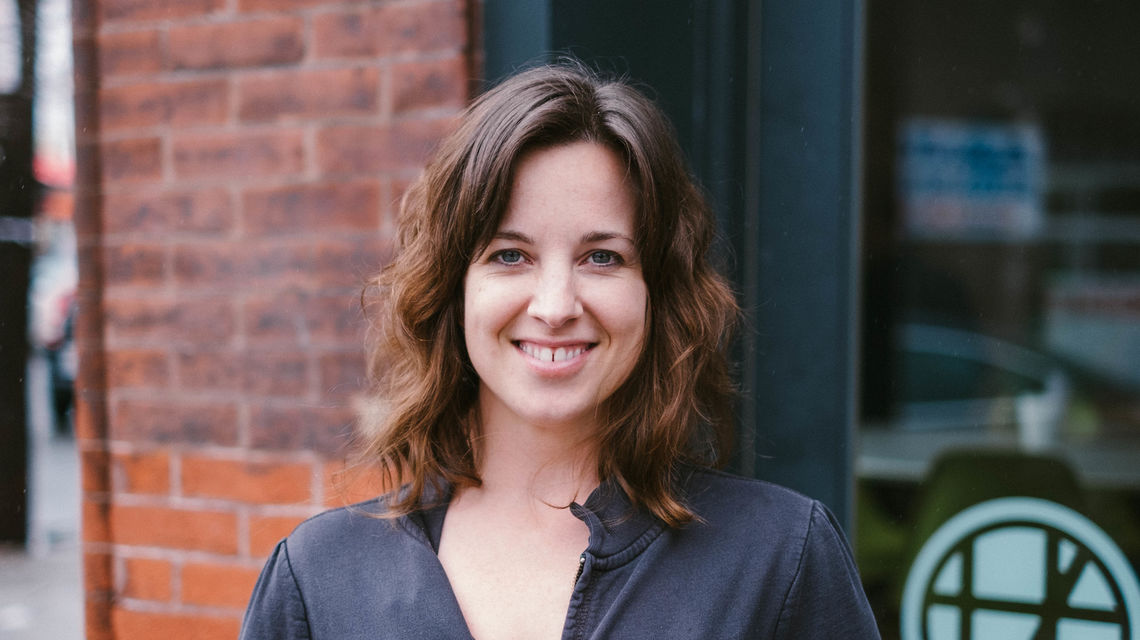 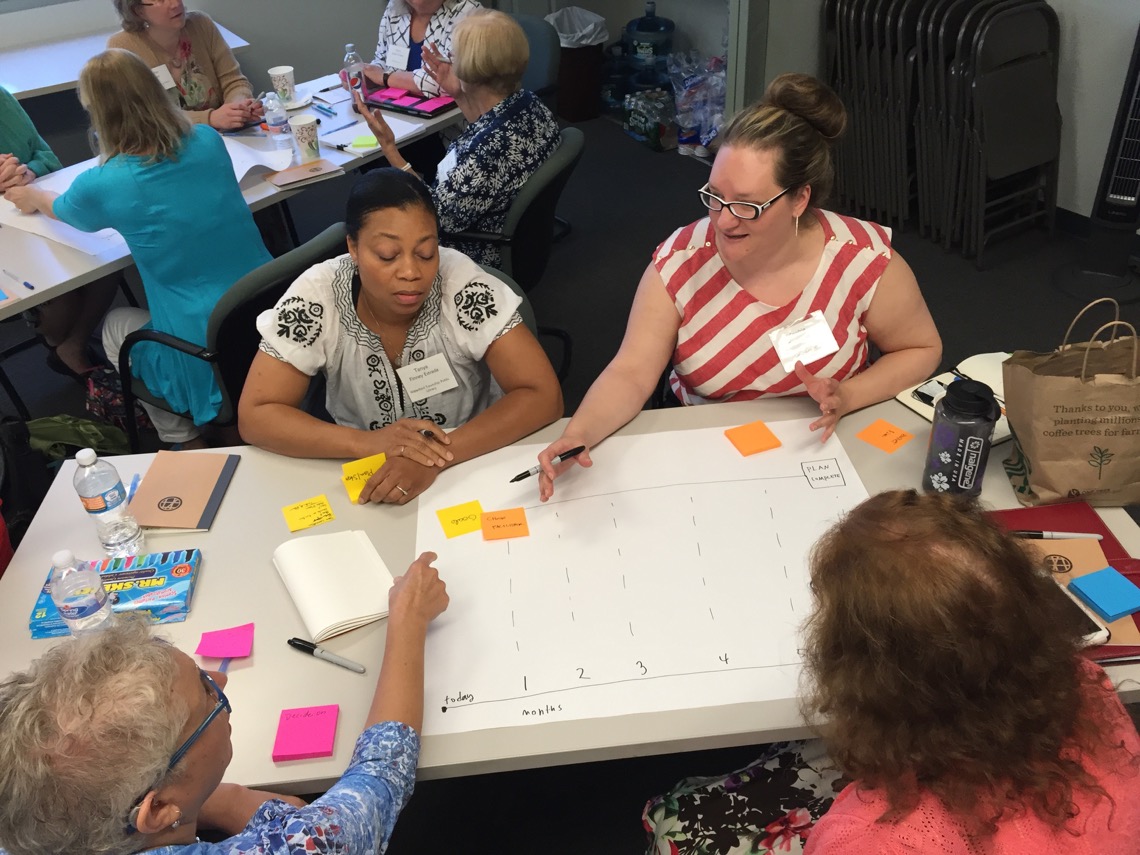 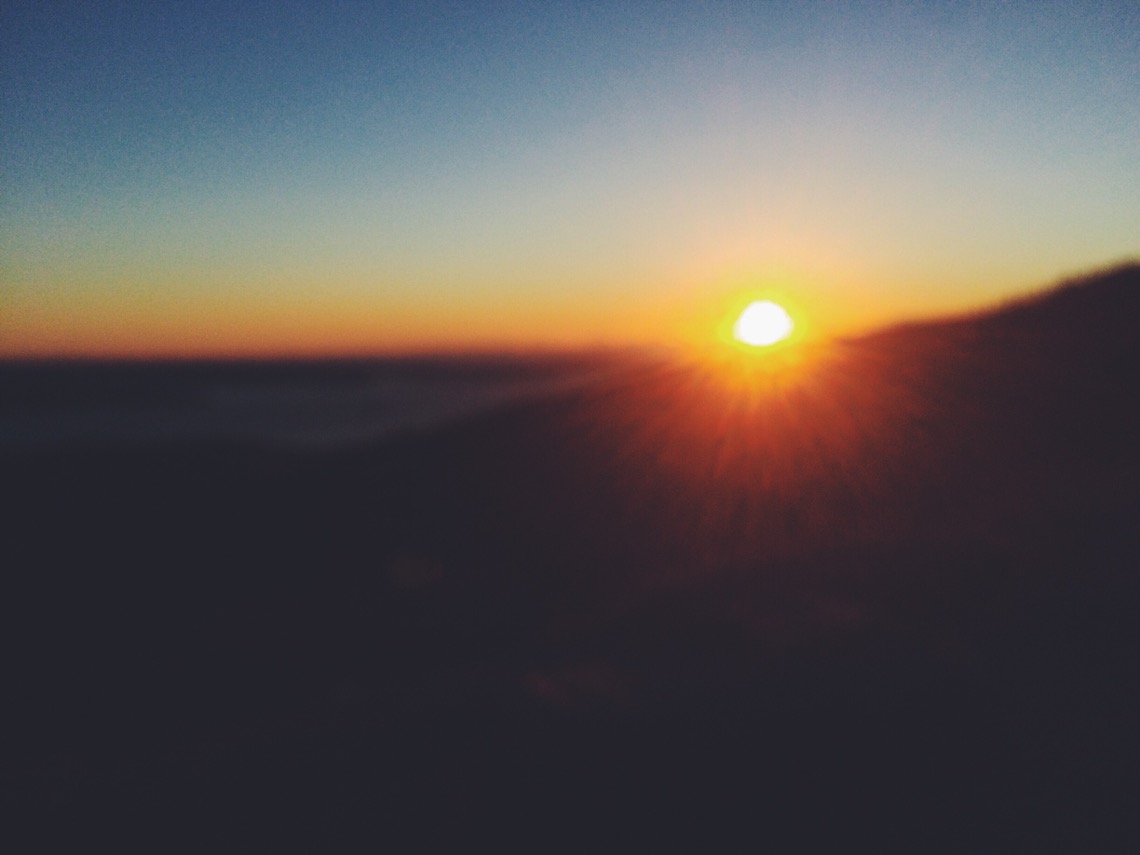 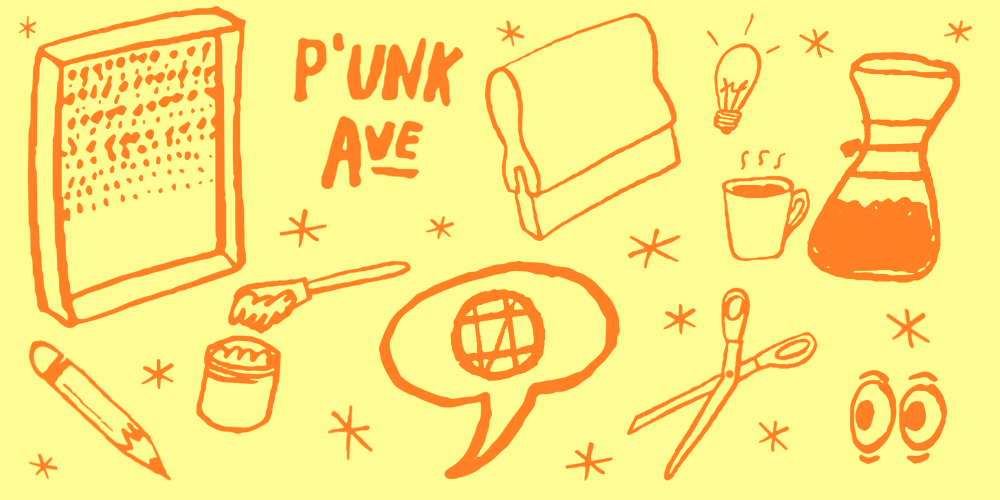