Geoff DiMasi
Founder
There has been a lot of fantastic coverage of the BlogPhiladelphia (un)conference that just went down last thursday and friday. It almost feels unnecessary to add another. But, here goes...

We had a blast attending this conference. We met some new people, deepened relationships with others, and in general had a great time. There was so much positive energy flowing at the conference and there is even more flowing now as this gathering reverberates through the internet waves.

Philadelphia deserves this attention. As a sincere lover of Philadelphia, I could not be any happier.

Many of us have been preparing for this conference, since we had every intention of making this a special event. We wanted to show off our city, our community and our geekiness, if you will. I think we did a pretty good job of that as Rob Sandie of Viddler made pretty clear.

We are not done. We are going to continue to build this interactive community. Collectively we intend to support innovation and entrepreneurial activity in this region by growing things like Independents Hall. Junto, and LikeMind. There are so many other things going on, it is getting hard to keep up.

A lot of great connections have been made, collaborative projects have started, and most importantly, we are having a lot of fun right now.

At the conference, I had a lot of really sincere and meaningful conversations. At an event like this, you are lucky to have a couple good conversations mixed in with general schmoozing and superficial interactions. This was not the case for me at BlogPhiladelphia. The quality of the banter was just so great. I didn't feel like I was being sold to or fleeced. There was a sense of sharing the pervaded.

For next year, we would love to see more break-out rooms so there can be even more of this type of activity. We would also love to expand the format to so we can legitimately talk about more than blogs. The open grid sessions opened up the conversation a bit, let's do that even more next year. We are doing some cool new/social media in Philadelphia and it is not all blogs.

It might be nice to have some keynote type of presenations to compliment the discussions, as well.

I want to thank Annie Heckenberger of GPTMC to have the foresight to get this whole thing rolling and for running a fantastic event. Much kudos to Alex Hillman for being a believer in the Philadelphia media community.

P.S. The pre-BlogPhiladelphia Party at our studio was a blast. 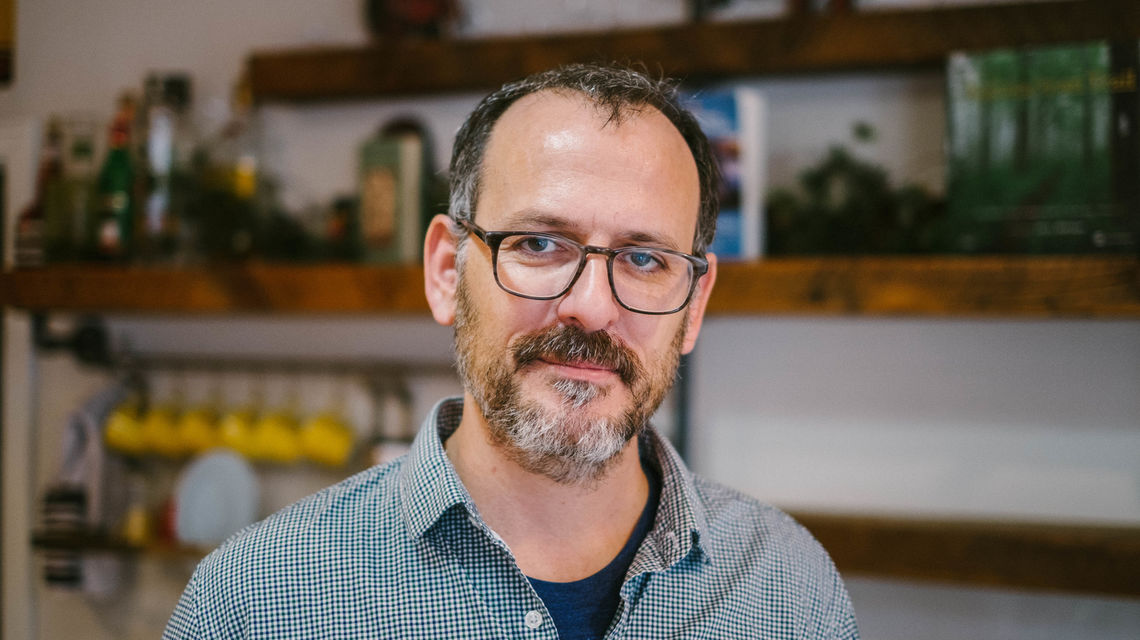 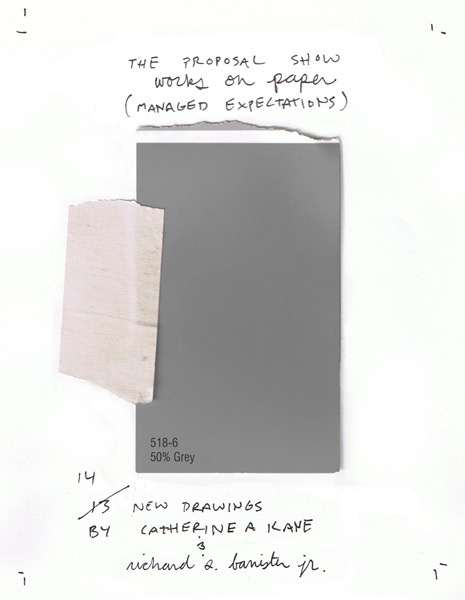