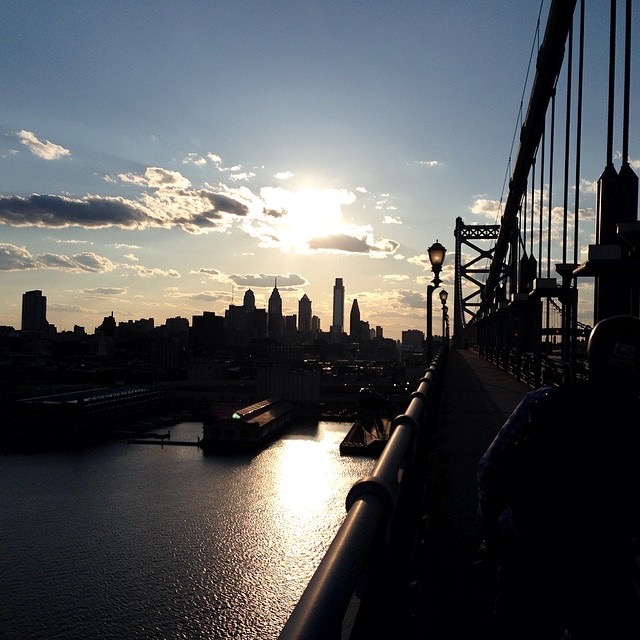 An Artist's View of a Life's Work 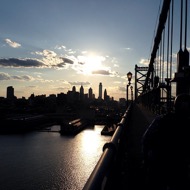 Yesterday, my friend and cofounder of Indy Hall wrote a post on art in coworking spaces. It was great, but missing one important detail in my opinion, so I wrote him today:

[7:11am]
Geoff: How is it possible that nowhere in the post do you mention that your cofounder is an artist? :)

He wrote me back in his typical challenging tone that brings the best out in me:

[8:48am]
Alex: When is my cofounder going to put his art on the walls?

Fair enough, but it got me thinking. How can I explain my art to Alex. Before I knew it I was typing away furiously with one finger on my iPhone while traveling on a snow day suppressed 12 minute PATCO ride from Collingswood to Philadelphia.

As an artist there is this concept of "your work". It is the thing you pursue, you explore, you never reach, but it is your work. Your life's work.

For me, my work began in a print studio. I made books, films, drawings. I hung things on walls. I put them in galleries. And critics wrote about them. People bought them. I had collectors and fans. I was a bit of an art darling to some. My work spoke with clarity.

But my work continued to evolve. I was not feeling challenged or making the impact I wanted anymore. I started exploring. We bought a run down building in a neighborhood that few cared about. Then another. Even more run down right next door. And we started to explore what it meant to be a neighbor in one of the oldest continuous neighborhoods in the country. And then we explored bring a citizen.

And that became my work. I found a name for it "urban intervention". I became obsessed with changing people's negative attitudes about their block, a tree, and ultimately themselves. I wanted to create moments that caused people to think. To realize everyone wasn't going to nod along to their hate.

And so my work became the work of community building. Intentional. Respectable. Loving but not a pushover. Standing for something and helping people experience that.

And then I met you and we made Indy Hall together. It was crafted. It was intentional. It remains committed to being deeply human.

So, in many ways my work is on the walls. And the floors and really all over.

Maybe one day I will make a new body of work that will best be experienced tacked to a wall. If that day comes, I would love to complete the circle and hang it in Indy Hall. 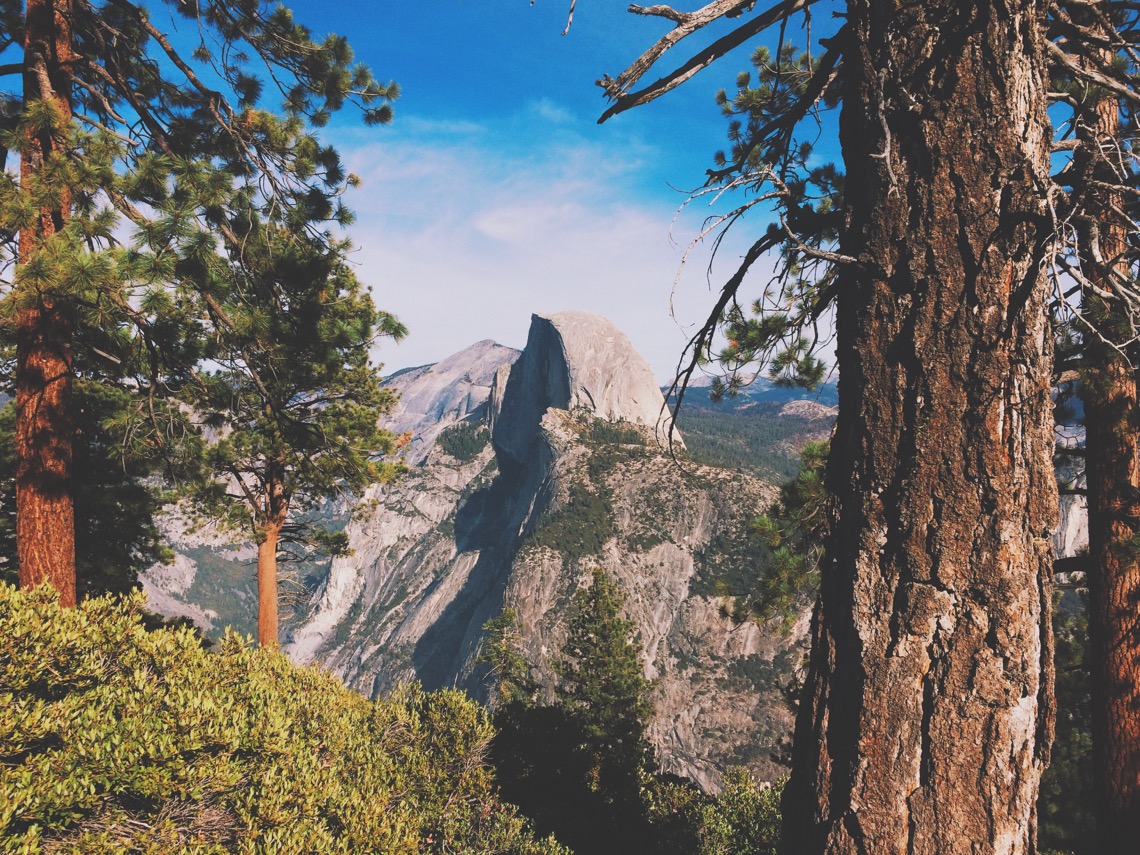 January 5th, 2015
One Month in California: A Sabbatical
By Ilyssa Kyu 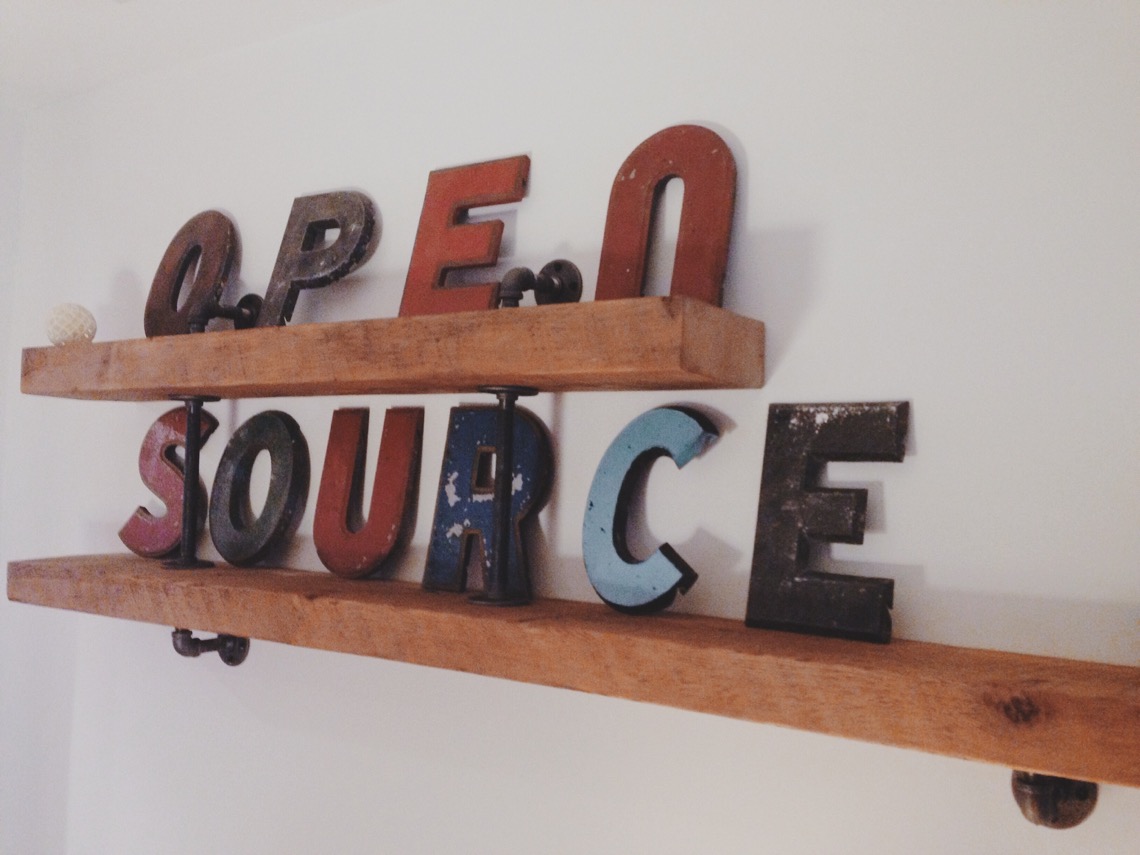 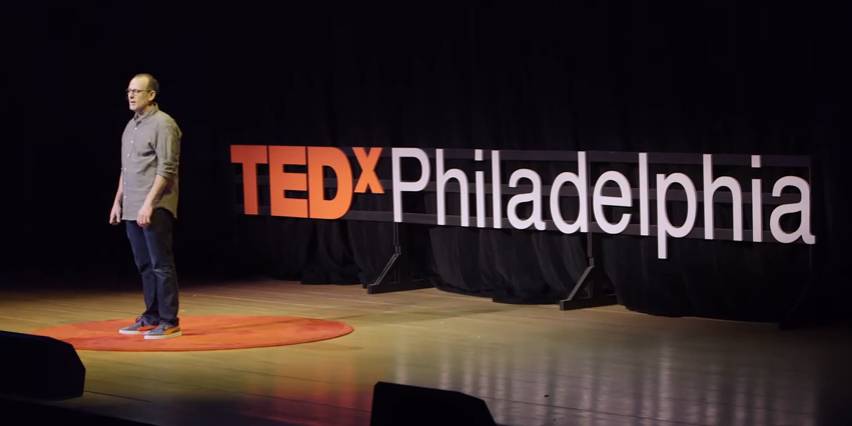 November 17th, 2014
Business As A Force For Good
By Ilyssa Kyu