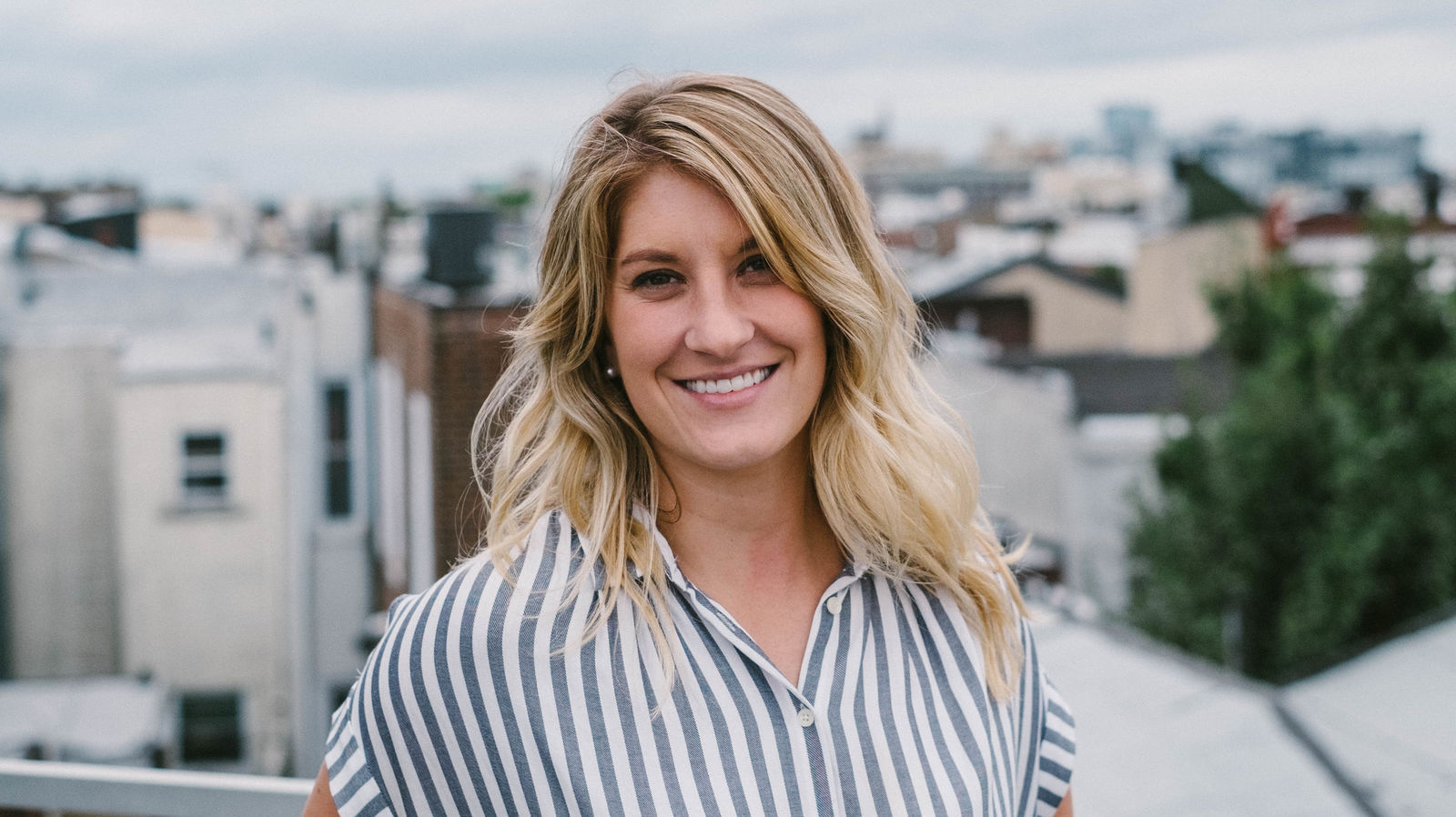 After earning a bachelor's of fine arts at the Fashion Institute of Technology, Karrisa worked in the photography industry and soon found herself in a more admin role in the creative world. Before joining P’unk, she worked as an account manager at Quaker City Mercantile, where she managed several spirits brands.

Karrisa is happiest when experimenting with recipes in the kitchen or experiencing nature with her rescue pup, Benjamin Bananas (the unofficial P'unk office dog). She’s New Jersey raised and New York City-fortified, but Philly’s got her heart–just don't tell them that she's a Dallas Cowboys fan.