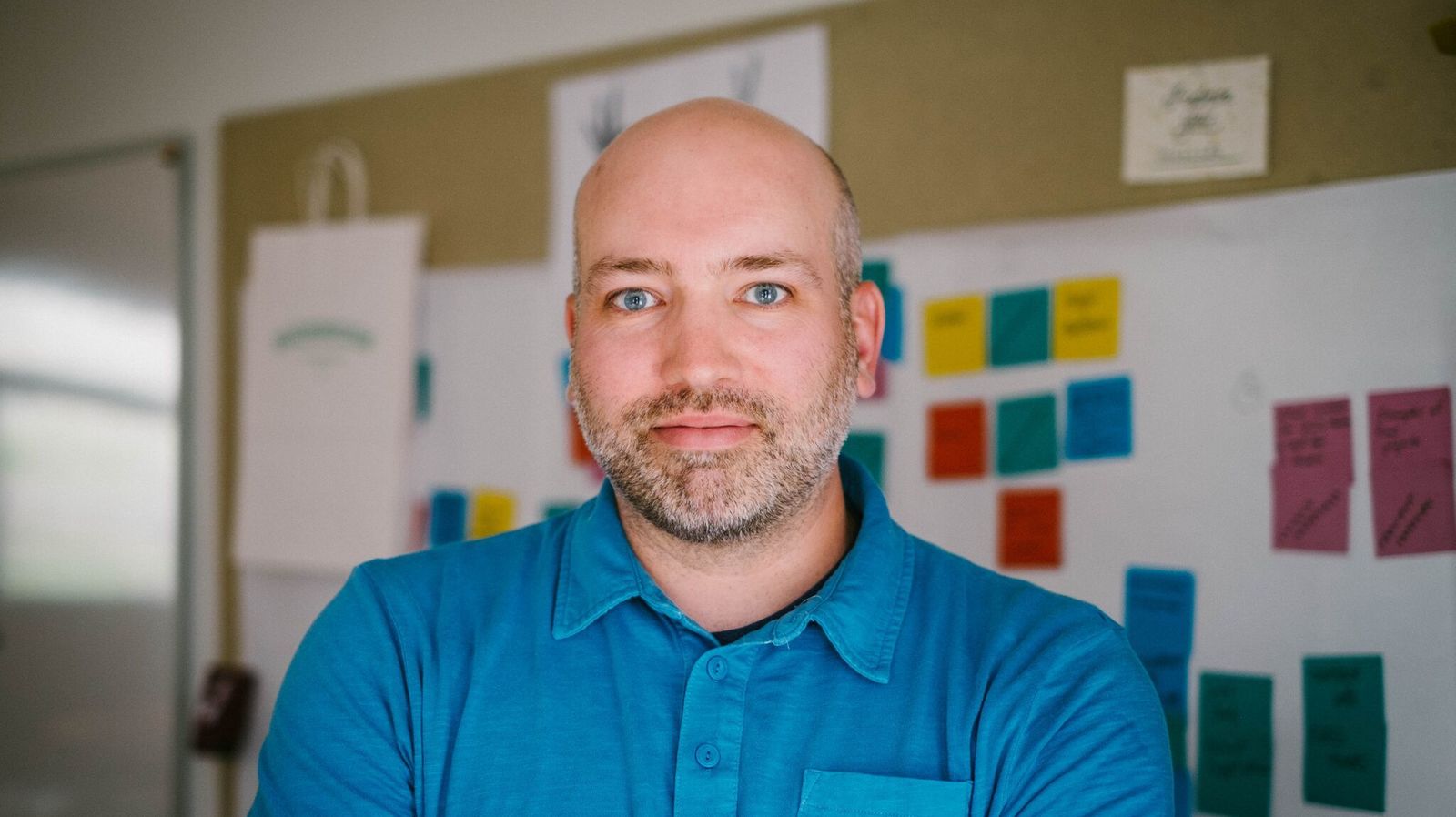 Bob has always gravitated towards creativity that is grounded in rationality. As an undergraduate, Bob cultivated his divergent interests with a rare double major in fine arts and economics. Once he entered the workforce, he found himself a comfortable home in web development and design.

He’s been a developer for nearly a decade, and has contributed to various projects throughout his career. He’s worked on software that operated the signs in the DC Metro, helped built a customer support portal for a major video game company, and maintained e-commerce sites with millions of dollars in revenue. Some of his proudest work includes building an application that treated insomniacs and contributing to a networking website for sustainable energy researchers. He's also managed project teams with members across the globe and mentored local teenagers.

When he’s not writing great software you can find him shooting hoops at the playground with his daughter or drawing at a local coffeeshop with his son. 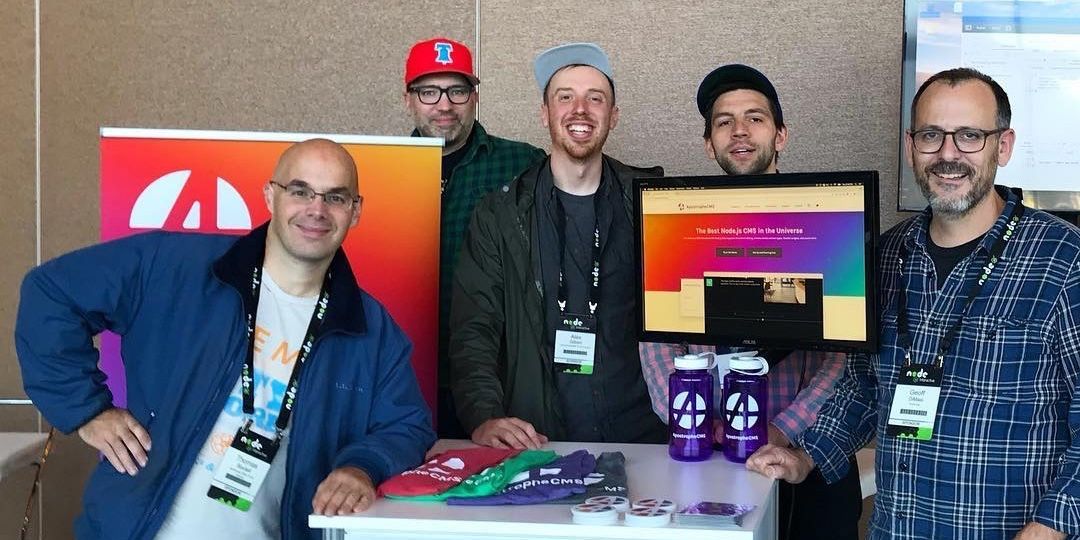